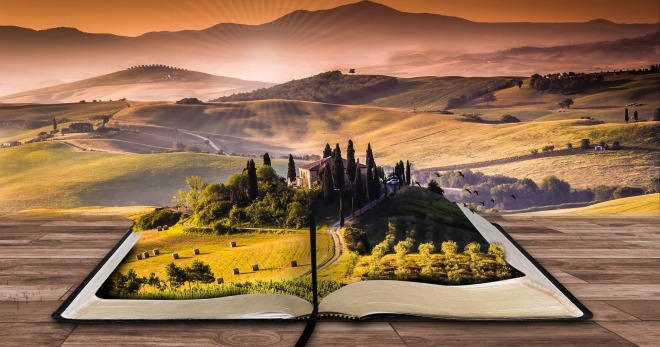 This week my writing hit a pretty special milestone. It was a milestone that I’ve dreamed of since, as an impressionable 10 year old, I met a writer and asked him how I could become a writer too (of course he said “Write.”).

This week I had my first ever story published.

Back at the beginning of the year I made my first submission to Writing Magazine. I’d never sent a story out before, to them or anyone else, so it was a bit nerve-wracking. What if they laughed at it? Or, in the case of the funny bits, didn’t?

Then a few months later I heard it was going to be on the site. (And a week or so after that I got a cheque in the post, literally doubling my income from writing in the 18 years since I met that writer). It took me two years of reading the magazine, and many more years of writing to finally send something off, but I’d done it and got through.

It’s amazing that a little story I came up with after a long day at work managed to not only get me selected, but received some wonderful comments from the judges. I’ve not had feedback on my writing since GCSE English. I’ve written a lot, and friends have all said nice things. I even won an award for my blog. But no one objective had commented on my work.

So I can’t begin to describe what a boost it was when I read this:

Like all the best short stories, though, at the core of Heaven is something that twists the way the its reader sees the world. It’s a very entertaining story that wears itself very lightly: beneath its whimsical humour, it is clever, witty, philosophical and at the end, profound and moving about the nature of love.

If I never write again, I know that a random story I made up after tea one day did, at some point, mean something to someone. And that’s incredible.

But instead of giving up and going out on a high, this has inspired me. So I think I’m going to carry on following that writer’s advice from nearly two decades ago.

You can read the story, along with the full judges’ comments, on the Writers Online website.