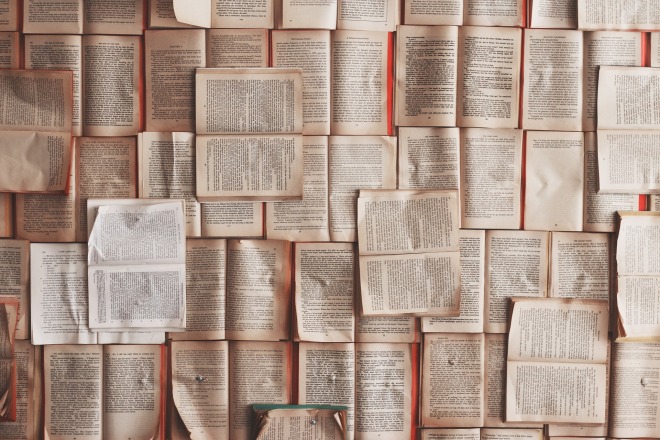 That night I rushed out to excitedly tell my friends.

Now databases can seem boring. Not to me obviously, hence why I’m writing a blog post on those bad boys. But some people definitely view the exciting world of CRM systems with a sigh, rather than a cheer.

So how do you get staff excited about your shiny new database?

No, you use something far more powerful.

Databases aren’t statistics. A database is the collection of fascinating people who want to be involved with the amazing work you do. Every single entry is someone who has given something to support you, whether it’s their time, money, or just an email address for now.

These are people who want to change the world. It’s your job to help them do that.

Charities have nothing to sell to donors. There’s no physical product, no service, no transaction that you can offer (besides the warm, fuzzy feeling, which is admittedly pretty damn nice). All charities have to sell is a story. So they’re usually pretty good at it.

So why not use those skills on our own people?

Instead of demanding colleagues get excited about data input and field values, give them a reason. Show them how it helps. Tell them the stories behind what they’re doing, and the life-changing impact it will have. They’re a dedicated, passionate workforce who care about your cause so make them hungry to get their hands on their new database and unleash its potential.

A well-organised database makes all of this information available in a few clicks. It’s not about making more work for staff, it’s about knowing who’s in your army trying to change the world.

And of all the stories your cause can tell, there’s none more powerful than that.

If you want to get in touch and ask any questions about storytelling in the charity sector, check out my contact page.